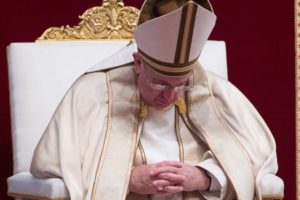 Vatican City, May 20, 2016 / 09:58 am (CNA/EWTN News).- Pope Francis has voiced his prayers and condolences to all those affected by the apparent crash of an EgyptAir plane in the Mediterranean Sea Thursday morning.

“Having learned with sadness of the tragic crash of the Egyptian passenger airliner, Pope Francis wishes to assure you of his prayers and solidarity at this difficult time,” said a telegram from Vatican secretary of state Cardinal Pietro Parolin to Egyptian president Abdel Fattah el-Sisi.

It added that the Pope “commends the souls of the deceased of various nationalities to the mercy of the Almighty.”

“Upon the relatives of the passengers and all those involved in the search and rescue efforts, His Holiness invokes the divine blessings of strength and peace,” the telegram said.

Early Thursday morning, an Airbus A320 disappeared while traveling from Paris to Cairo.

Flight MS804 have been carrying 66 passengers and crew. According to Greek authorities, radar showed it making two sharp, zig-zag and dropping some 25,000 feet before falling into the sea.

International military units are searching the area, looking for wreckage and clues to what happened in the plane’s final hour.

The cause of the crash remains unknown. Egyptian authorities say terrorism is more likely than a technical failure, although no terrorist group has claimed responsibility for the act. 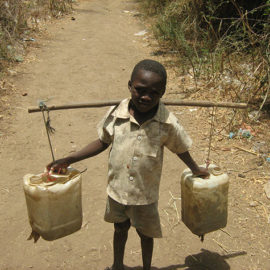 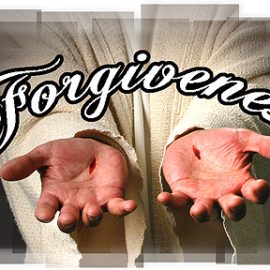 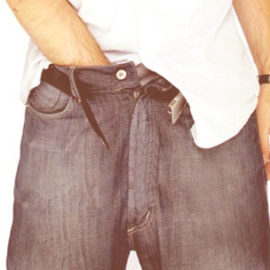 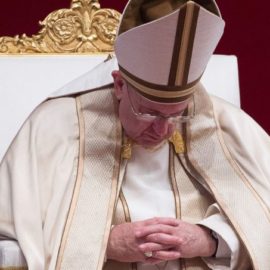 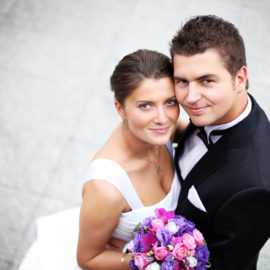